Now What Do We Build? 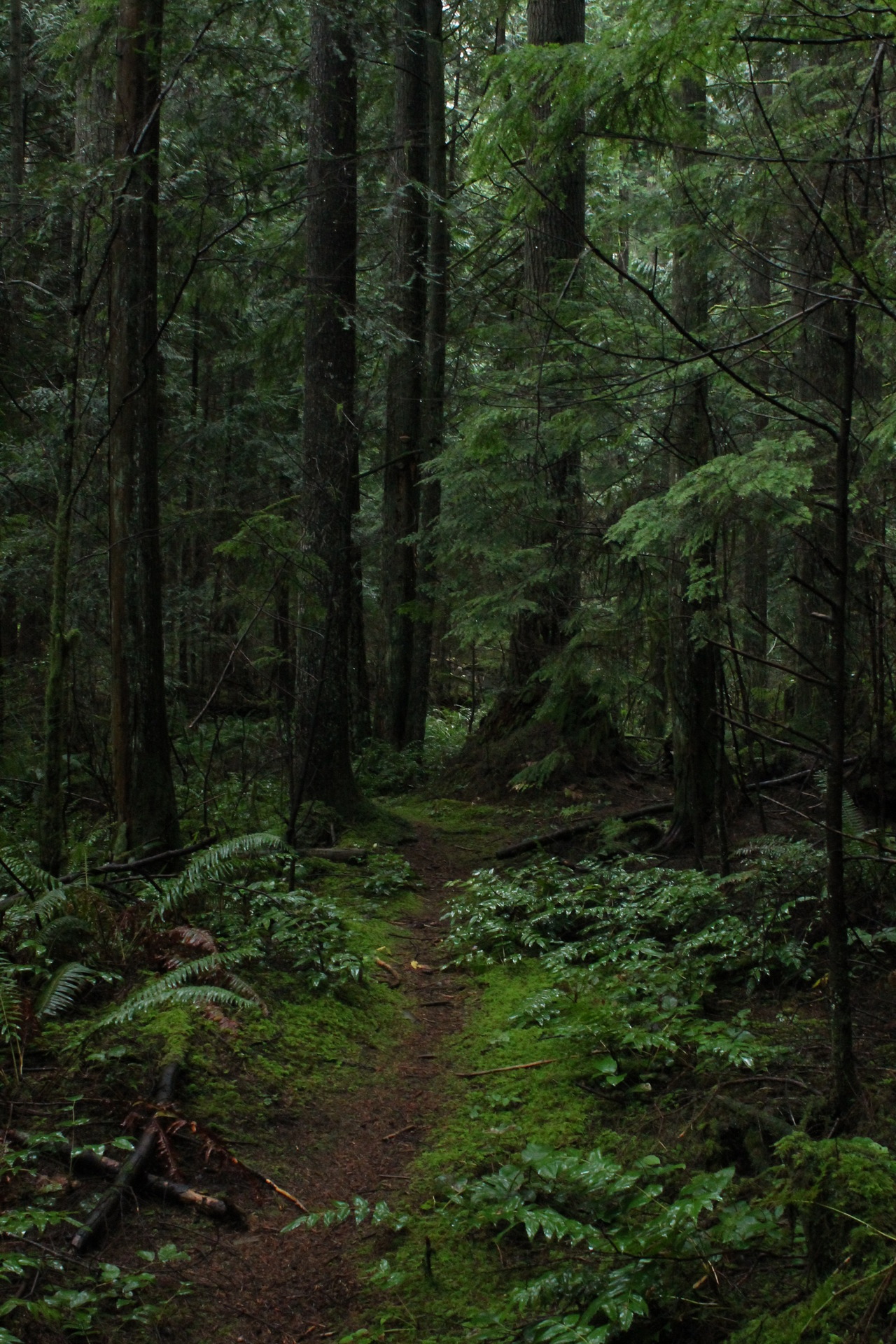 "But away back here across the Ohio, it had no fields. You tramped all day long and when you looked ahead, the woods were as dark as an hour or a day ago ."
-from The Trees of the trilogy Awakening Land by Conrad Richter

Out of what what was nearly a jungle, my feral predecessors after a generation in what was a nearly hunter gatherer existence in the Northwest Territory (the 1787 frontier of what is now Ohio, Indiana, Illinois, Wisconsin and Michigan) decided to cut hardwood trees with axes and plant crops amid the huge stumps.

Shortly after another generation of experiments with logs and whitewash, yet another lonely, unwashed genepool eventually recapitulated the history of architecture.

We clear the land of stumps, perhaps gentrify the savage neighborhood, or even breed with the savages. Sooner or later, having beaten extinction, when we eventually believe that we may clothe, feed and educate the off spring, some optimist will eventually ask the question "What do we build?" Wife an I got some land, some water, some questionable helpers. What Now? "Once they were in the cabin, they had creature comforts again. Worth set his gun up in a dark corner where he wouldn't see it unless he had to, and set to work splitting out three inch puncheons and hewing them smooth with the axe." -from The Trees

In my view, these moments of late 18th century New World life were our latest opportunity to notice the similarities of the Stone Age to any age.