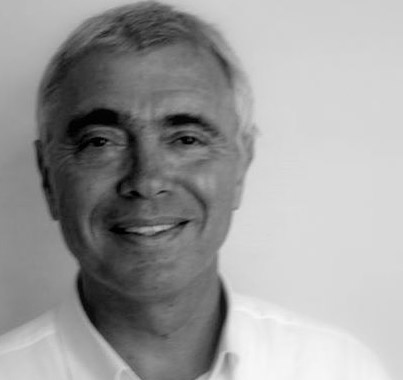 Ned Forrest has been practicing architecture from Marin, Napa, and Sonoma Counties of Northern California since 1981. His firm, Ned Forrest Architects, is based in the town of Sonoma, and has been widely published and recognized especially for its work in agricultural regions.

In addition to winery, ranch and residential work, the firm has built museum, restaurant, retail, education projects, as well as works of historic preservation.

Ned believes that traditional buildings of the same climate, landscape, and materials also share fundamental architectural principles. The architecture of the firm is often based the grammar and wisdom of the evolved local traditions of the world. In some cases, he may be inspired by the aristocratic development of these same vernacular styles. Winery buildings have added yet another layer of shared function, tradition and lore to this study.

In addition to providing a case for what may be timeless truths of building, pre-industrial traditions have much to offer even the most contemporary design in attitudes of craft, energy conservation and sustainability.

In 1991 the firm purchased and restored the 1910 Oddfellow's Hall just off of the Plaza in Sonoma for its studios and offices.

Ned is from Indiana, of frontier Hoosier settlers. He graduated from the University of Arizona. He lives with his wife and design partner Leslie Whitelaw near the Mission in an 1847 adobe, restored in 1995.